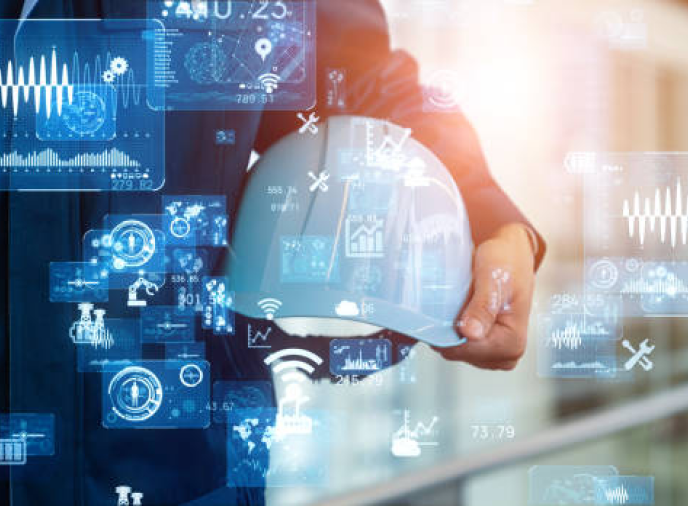 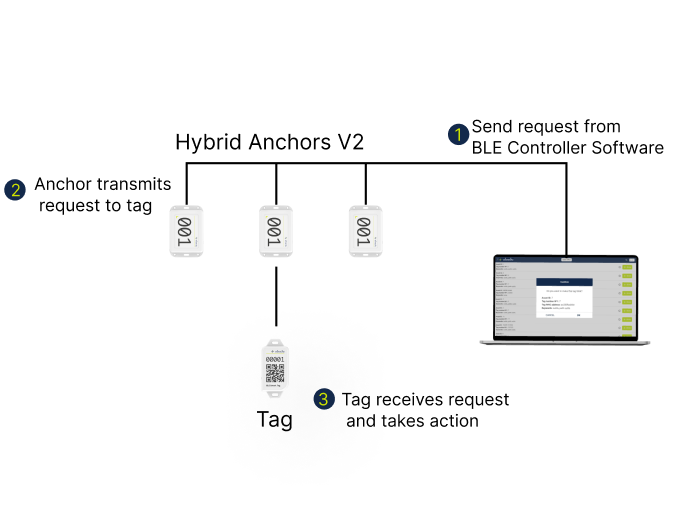 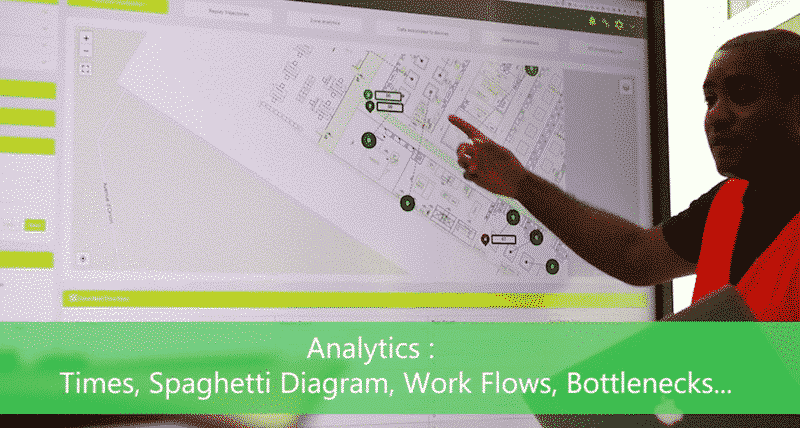 Who said RTLS is complex & expensive ?

RTLS is often associated with “expensive” and “complex” in the minds of industrials. But technology adoption by the consumer markets changed everything, and provides now industrials with the opportunity to deploy an asset tracking solution with a sub-year ROI.